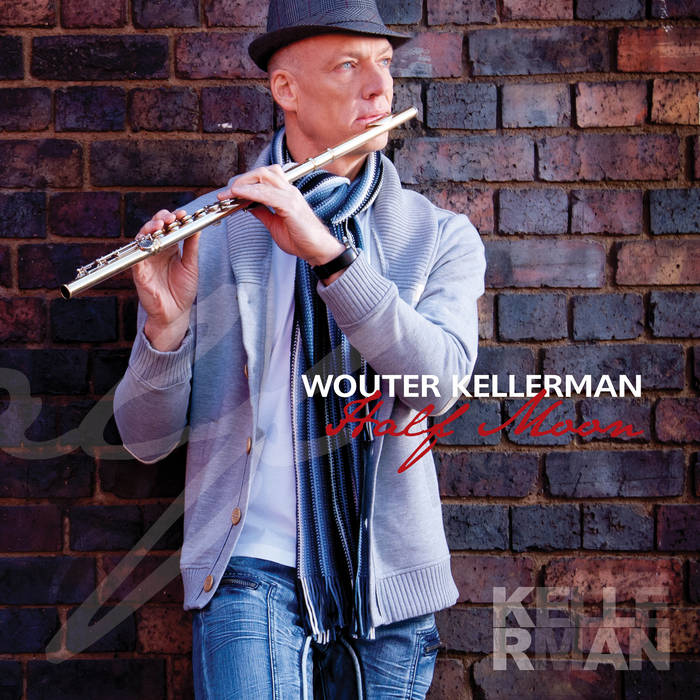 Wouter Kellerman won the 2011 SAMA (South African Music Award, the SA equivalent of the GRAMMY) for 'Best Instrumental Album', reinforcing his status as one of South Africa's foremost musicians.

The double SAMA-winning flute wizard, who performed at the 2010 FIFA Soccer World Cup Closing Ceremony to a global television audience of 700-million people, has spent the past few years cooking up several potent compositions with an array of top South African and African artists – and his recently released album ‘Half Moon’ is the result.

A true crossover artist, he thrives on experimenting with the shades, textures and colours that his magic flute is capable of painting, and creatively blending this with other instrumentation and vocal sounds.

Wouter has been travelling extensively over the last two years, performing all over the world in places like Berlin, Shanghai, New York and Sydney. Recent highlights include doing a US tour where he performed at the Kennedy Centre in Washington DC, Summer Stage and Joe’s pub in New York and Caesars Palace in Las Vegas. Other highlights were performing at the opening of MIDEM in Cannes, France. MIDEM is the world’s biggest music conference and festival and Kellerman was part of a Department of Arts and Culture delegation, representing South Africa.

Wouter’s flute-playing can be heard on the soundtrack of the Emmy Award-winning film ‘Eye of the Leopard’. 'Half Moon' was mixed in Los Angeles by GRAMMY-winning engineer Husky Hoskulds.

Wouter Kellerman started playing the flute at the age of 10, and in 1981 appeared as a soloist with the Johannesburg Symphony Orchestra. He went on to feature in several South African orchestras, scooping musical accolades along the way. Among these was winning the Perrenoud Foundation Prize during the 1997 Vienna International Music Competition.

Using his classical training as a foundation, Kellerman focused his attention on world music, exploring the versatility of the instrument and fusing classical and contemporary sounds, resulting in a potent and thrilling musical encounter.

Kellerman is taking his crossover world music to a global audience, having gained a solid following in South Africa. He has already released the album in Germany, Austria, Switzerland and most recently in Australia, where he combined his release with a nationwide tour, which included a support slot on Johnny Clegg’s Down Under tour.

Bandcamp Daily  your guide to the world of Bandcamp

Featuring Oakland sounds from the Smart Bomb collective and Samplelov.