from Two Voices by Wouter Kellerman 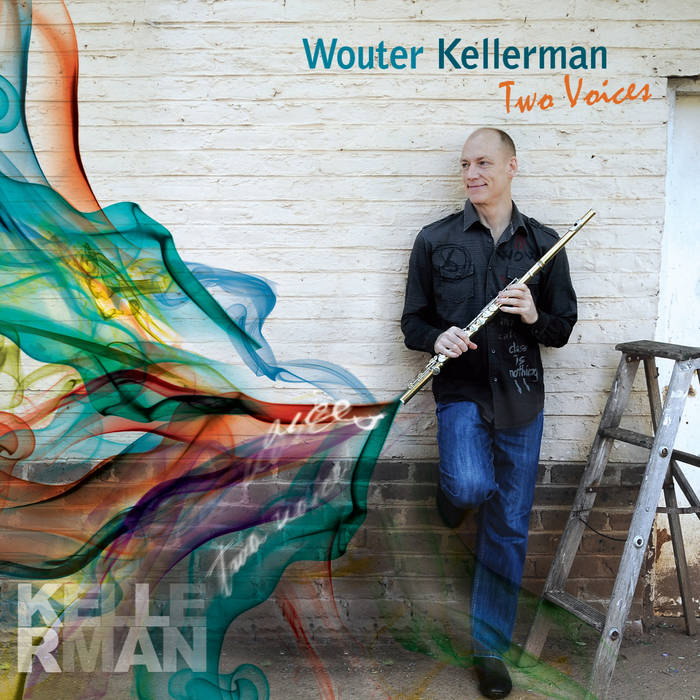 Guitarist Paul Carlos and I were playing music after doing some yoga. I was experimenting to see how long I could play just one note without it becoming boring, and that’s how this song started. I had one of those passionate, plaintive Cape songs in mind, and was trying to express that in the colour of the notes, rather than in the changing of the notes and chords.

Bandcamp Daily  your guide to the world of Bandcamp

Featuring Oakland sounds from the Smart Bomb collective and Samplelov.